We are committed to the presence and contributions of all persons regardless of age, culture, abilities, bodies, ethnic origin, sex, gender identity, sexual orientation, marital status, nationality, race, religion, or socioeconomic status.

We believe that prejudice, oppression, and discrimination are detrimental to the growth of a rich and vibrant gaming community. We believe that gaming communities are filled with diverse participants, and that supporting the visibility of such diversity enhances the experiences of all community members. As such, we value inclusiveness and the maintenance of a safe and accountable space for all participants.

In early 2015, I was sitting next to my 10-year old and I received an email from iTunes on a recent purchase. Curious to know, I asked my soe and he said he download a new game. I asked ot see it and his other games. I noticed there weren’t any games with characters that look like him. A little brown skinned kid. A few months and a little research later, I realized minorities, women, disabled and others are not represented equally in mobile games. The few I did find contained exaggerated and stereotypical characters and themes.

In my research I stumbled around a game named “Slave Trade” which was being sold as an educational game on the trans-Atlantic slave trade. In the game, players decide how to best stack black bodies in the hold of the slave ship. User can also play the game from the perspective of a plucky black slave boy who serves the slave ship’s captain.

My toughts were, I could do better. And really startd thinking developers creating games without minority characters aren't racist. They are simply creating what they know. The same as Michelangelo created what he knew. The real issue is the lack of minority creating games. And thought I could create a gaming studio to produce fun games with cool themes. The idea for Brown Skin Games was born. The first games was an endless runner skateboard web game, Mighty Skater, featuring my son as the character. When I saw his reaction the first time playing the game, I knew I was on to something…

Then I created a couple of iOS snowboarding games, Bro-Ski, featuring multicultural characters. These games were released just before MLK weekend, which happens to be when African-Americans hits the slopes.

And finally I created an endless runner game, Super Shriner, about a kid who has a prosthetic leg and receives a special foot, which allows him to run, jump and fly across NYC and Cairo, Egypt collecting coins and avoiding monsters. This game is based on my other son who is one of the 2 million kids with prosthetic legs in America. A game like this will help them feel great and included!

Fast forward to today and we create games and interactive books.

The Brown Skin Games team represents the spirit of our goals: driven, committed and fun-loving. We work and play hard. And each member brings an interesting perspective, unique motivation, leadership and creativity to their positions and we need this dynamism to fulfill our mission. Unlike typical software development companies, we are entrepreneurs and leaders; dreamers and doers; left-brain and right-brain thinkers. Meet our team of thinkers, doers and creators. 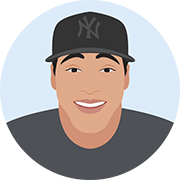 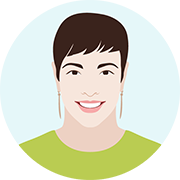 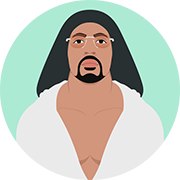 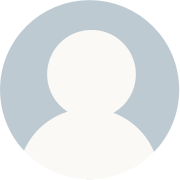 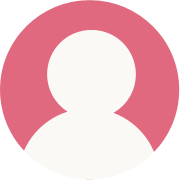 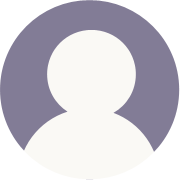 Hello! is it you we're looking for?