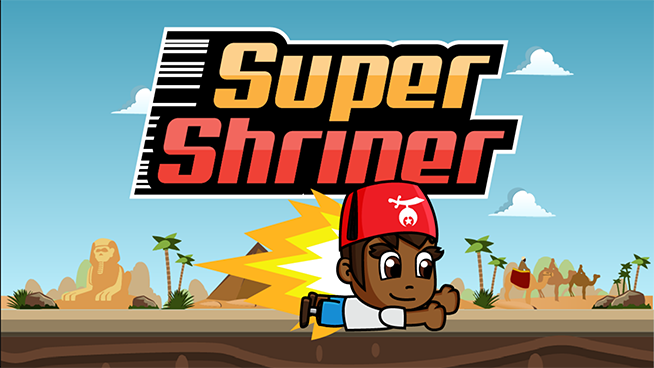 After a visit to Shriners Hospital, Jabril has a new prosthetic leg with a huge surprise: it has a RUSH™ Foot and was full of super powers! Now he can jump high in the sky, run fast as lightning, and race through obstacles like a pro. With his super RUSH™ Foot leading the way, Jabril’s on a journey to travel the world and face all the monsters he once feared. Jabril the Super Shriner proves there’s nothing a Shriner's kid can’t do! 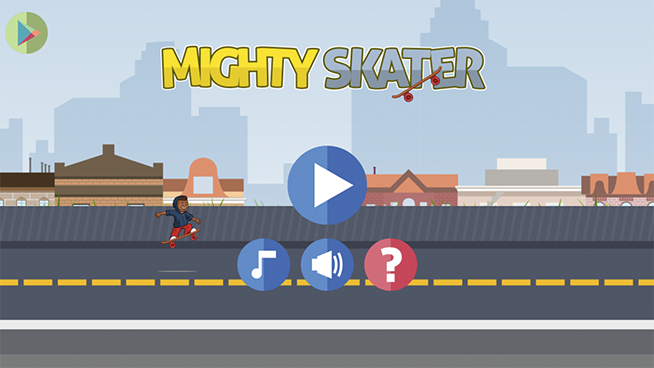 Lorem Ipsum has been the industry's standard dummy text ever since the 1500s, when an unknown printer took a galley of type and scrambled it to make a type specimen book. It has survived not only five centuries, but also the leap into electronic typesetting, remaining essentially unchanged.

It was popularised in the 1960s with the release of Letraset sheets containing Lorem Ipsum passages.